Since 2011, Drennan has served as executive director of the West Virginia Behavioral Health Care Providers Association. Previously, he served as chief strategy officer for the Children’s Home Society. He holds a Bachelor of Arts degree in psychology and a Master of Social Work from West Virginia University.

He lives in Teays Valley with his wife, Sarah, and sons, Alec and Connor.
See more from The Herald-Dispatch

By Lexi Browning For the West Virginia Press Association CHARLESTON, W.Va. — Hoping to draw attention to the…
byDon Smith

By Jackie Whetzel, For The Register-Herald As days tick by during the COVID-19 pandemic, grocery store employees are…
byDon Smith 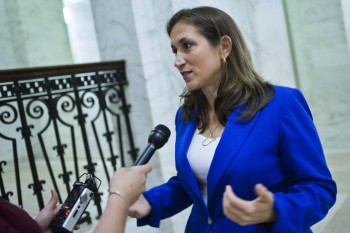