It’s been said that an idle mind is the devil’s workshop and that the loss of one’s job is more devastating than any other personal tragedy, including divorce.

Our state is blessed with the opportunity to overcome these adversities. That is the opportunity of providing more jobs through the development of our over-abundant natural gas production. We are in this enviable position because of the recently perfected method of fracturing deeper producing formations.

This low price has had a devastating effect on the state’s severance and county property taxes. It has also caused many small producers of natural gas to face bankruptcy.

There is great demand for our surplus gas in the northeast and the eastern part of the United States. Natural gas prices there are similar to what the price was here in 2008. To address our oversupply and low gas prices, we need to extend our interstate pipelines to states where the demand exists.

Because these pipelines are interstate, they must be approved by the Federal Energy Regulatory Commission. Members of this commission are appointed by the president.

President Barack Obama recently rejected the Keystone XL Pipeline, which would have gone from Canada to the Gulf Coast; he did so in spite of the fact that the pipeline had been approved by both chambers of Congress and residents of the states through which the pipeline had to pass.

Obama also recently put a halt on an intrastate pipeline in North Dakota, even though it had been approved by the U.S. Army Corps of Engineers. This action was also taken because of his desire to please those who are opposed to burning fossil fuels.

In August, Obama directed the FERC to review climate impacts on pipelines. As if it weren’t difficult enough now to get a permit approved by the FERC, this mandate will make it more difficult. Republicans have said this mandate will postpone or eliminate important projects. They also say this contradicts Obama’s support for new infrastructure to transport natural gas to new markets.

One project to consider is the Atlantic Coast Pipeline Project. This pipeline will begin in Harrison County and travel 100 miles through the state and cross into Virginia. Projections for this pipeline in West Virginia are a $886 million capital expenditure. The presence of this new pipeline creates opportunities for new jobs and other economic opportunities.

As an energy rich state, we should support a presidential candidate who realizes how much we depend on fossil fuels. 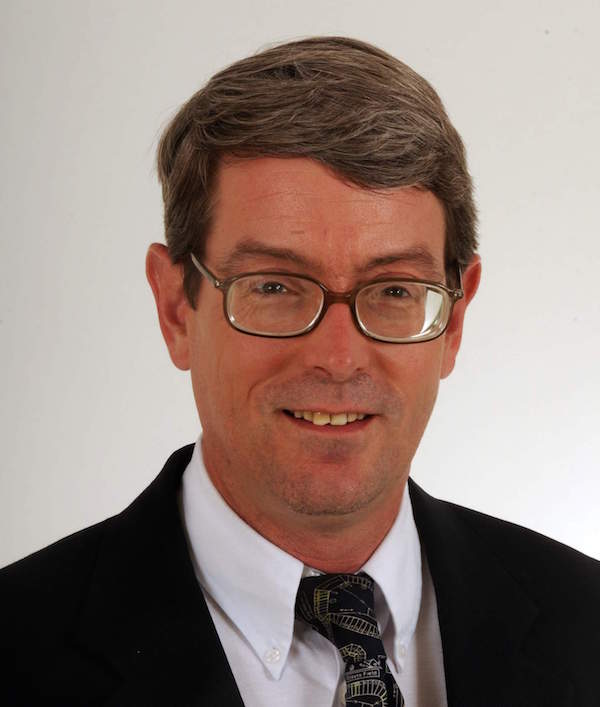 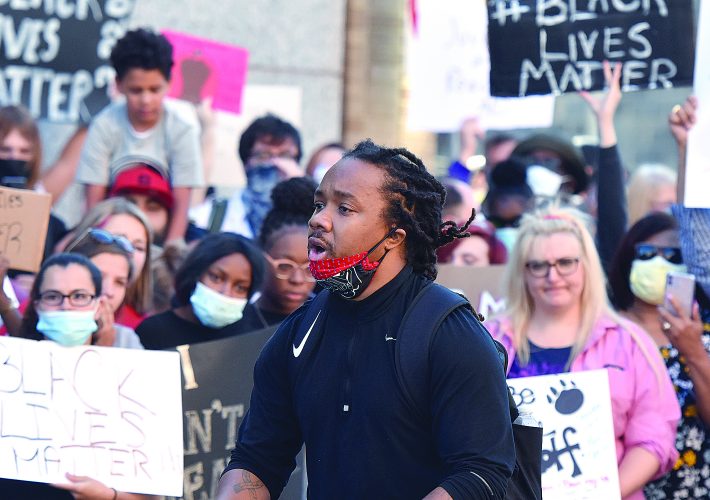 Rally in Wheeling, W.Va., stands in solidarity for justice on death of George Floyd