Coalfields Expressway back on track to completion

BECKLEY, W.Va. — Crews are starting to work on the Coalfields Expressway again after running into some work-stopping, but helpful, troubles.

How can trouble be helpful? When it’s to the tune of a $30 million savings, it’s very helpful, officials said Tuesday morning.

“Our contractor redid the alignment of the road and that saved us millions,” Executive Director Richard Browning said. “We narrowed the medians, which changed the footprint of the whole project, and that required a new building permit. That permit pushed us back eight or nine months.

“That smaller footprint has a variety of benefits though.”

“Of course, then reality sets in and you realize that you’re going to have to be realistic,” he said. “I’m thankful that our contractors’ expertise could help us.”

Right now, there’s about three miles left undeveloped from Sophia to Mullens. Project officials will work together with road crews to scoop out a mountain and drop it into a valley, making a flat surface to pave.

“We have about 10 miles of paving that we’ll have to do,” Project Manager Ali Sadeghian said. “From Sophia to Mullens, it’s going to be about a 10-minute drive on a four-lane highway when we’re done.”

Sadeghian said some of the challenges that they’ve run into haven’t necessarily been about funding.

“Grading the road to a drivable slope has been difficult in places,” he said. “You’re only allowed a six-percent grade on a four-lane highway. That’s why we have to fill in the valley.”

A six-percent grade is a rise of six feet over a stretch of 100 feet. It may not seem like much, but it adds up when you’re going 65 miles per hour, Sadeghian said.

“Another thing we’ve had to do is make sure we can provide access to existing hunting areas and mining access,” he said. “We also have to make sure that we help build a habitat nearby that is twice as big as the one we’re taking. It’s about taking something to give something greater.”

The Coalfields Expressway is one of the first “design-build” projects in West Virginia, according to a Department of Highways Engineering Advisor.

“These ‘design-build’ projects have shifted the responsibility of design-build to the contractor,” Jimmy Wriston said. “That means that the contractor can come in and make changes before construction starts that will save money. It’s things like narrowing medians or moving the whole roadway through a patch of coal that you can mine to offset costs. That really adds up.”

The Coalfields Expressway is expected to be finished from Sophia to Mullens by the end of 2018 or the beginning of 2019, officials said.

See more from The Register-Herald.

Russell Road: A legendary racehorse and a country road

By TOM CROSBY The Journal There is mystery along Russell Road, an unremarkable looking 2.8-mile stretch of plain…
byDon Smith
2 shares
2
0
0 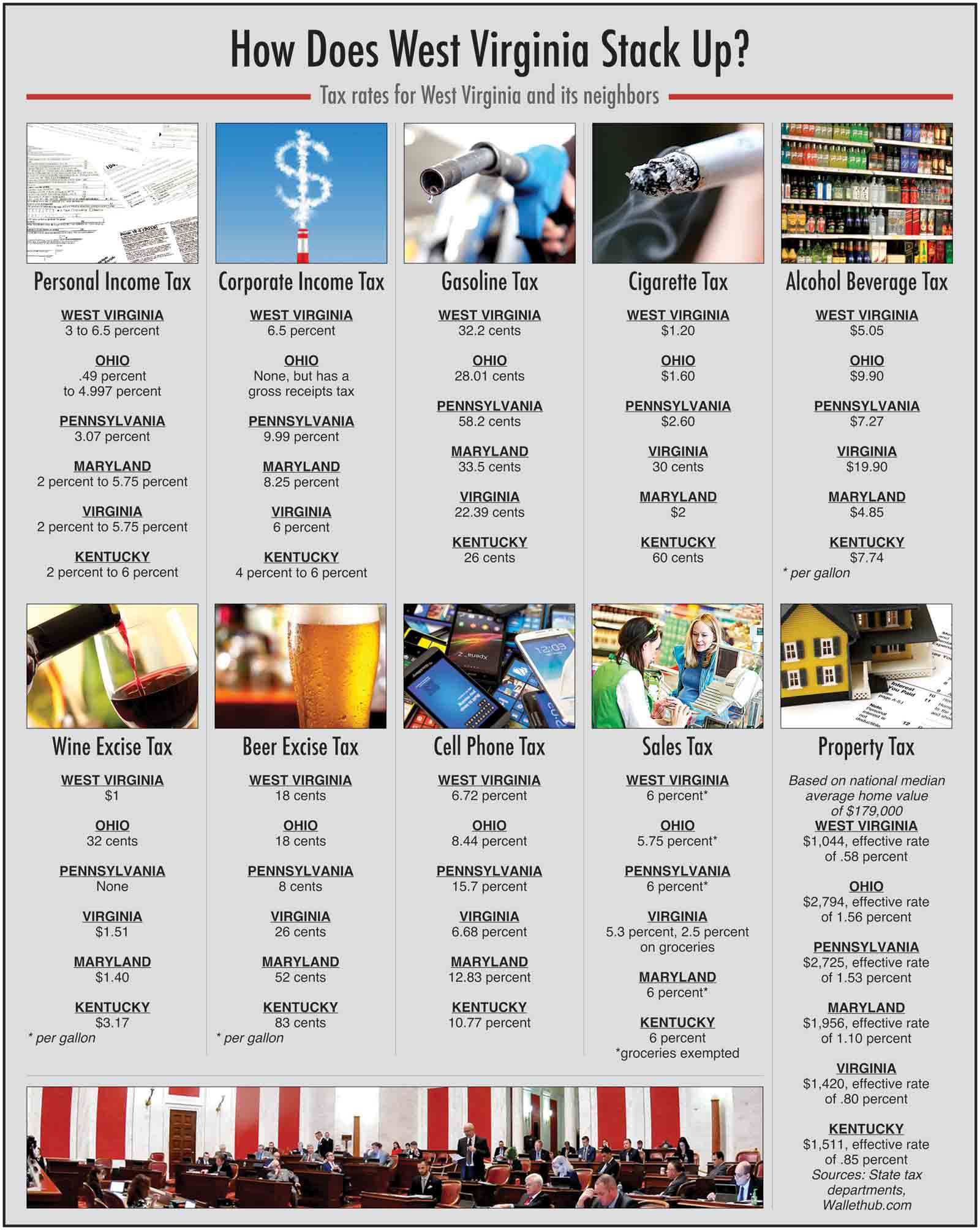 By JESS MANCINI The Parkersburg News and Sentinel Editor’s note: With days left in the 2017 legislative session,…
byDon Smith 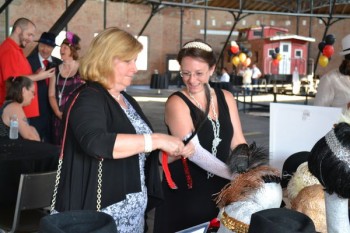 MARTINSBURG, W.Va. — Extras and behind-the scenes workers on the recently-completed AMC miniseries “The Making of the Mob:…
byBrian Canterbury