“Like many Americans, I am aware that our country is in trouble,” Blankenship said in an email to The Herald-Dispatch. “While I have not made a decision, this has led me to consider running for U.S. Senate from West Virginia. The real change Americans want and need is an honest government that represents them. West Virginians do not have either in West Virginia Sen. Joe Manchin.”

Blankenship recently left prison, convicted of conspiracy to violate federal safety standards at a West Virginia mine where 29 miners died in 2010.

He says he was wrongly convicted.

Around the Rotunda: Legislative, committee schedule for Friday, Feb. 1 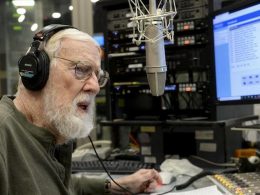