CHARLESTON, W.Va. — Three weeks before a federal appeals court will hear Don Blankenship’s challenge of his criminal conviction, the former Massey Energy CEO says he is sending out 250,000 copies of a booklet in which he proclaims his innocence.

Blankenship, who is serving a one-year sentence in federal prison in California, announced his plan to distribute the booklet — called “An American Political Prisoner” — in a blog post on his website, a move that was initially reported by The Wall Street Journal on Wednesday.

“The booklet will shed some truthful light on what really happened to cause the UBB explosion, and how horribly broken our American judicial system has become,” the blog post said.

In the booklet, Blankenship repeats some of the arguments his legal team has raised in appealing his conviction to the 4th U.S. Circuit Court of Appeals. The Richmond, Virginia-based court is scheduled to hear oral argument in that case on Oct. 26.

Since early May, Blankenship has been incarcerated at the Taft Federal Correctional Institution near Bakersfield, California. In December 2015, a federal jury convicted Blankenship of conspiring to violate federal mine safety and health standards at Massey’s Upper Big Branch Mine, where 29 miners died in an April 2010 explosion. U.S. District Judge Irene C. Berger sentenced Blankenship to one year in prison and a $250,000 fine, the maximum allowed under current federal mine safety laws.

Blankenship is not scheduled to be released from jail until May 10, 2017, two months after he turns 67.

Blankenship’s booklet repeats his arguments that he was prosecuted because of a conspiracy among Democratic political leaders and outlines again his theories about what caused the Upper Big Branch explosion. Investigations by the U.S. Mine Safety and Health Administration, the Governor’s Independent Investigation Panel led by longtime mine safety advocate Davitt McAteer, the state Office of Miners Health, Safety and Training, and the United Mine Workersall agreed the mine disaster was caused by a longtime pattern of safety violations by Massey and by Blankenship’s insistence that the company put coal production and profits ahead of safety protections for miners.

The booklet is repeatedly critical of Assistant U.S. Attorney Steve Ruby, the lead prosecutor in the Blankenship case. Through a spokesman, Ruby and the U.S. Attorney’s office declined comment.

Booth Goodwin, who was U.S. Attorney during the prosecution and resigned afterward to mount an unsuccessful bid for governor, called the booklet “more Blankenship propaganda.”

“Blankenship was convicted by a jury of his peers of willfully violating mine safety laws — laws designed to keep miners safe,” Goodwin said. “A convicted criminal who denies his crimes from prison is still a convicted criminal and still in prison. The only difference is that this one has the money to spend a fortune on postage for his denials.”

See more from the Charleston Gazette-Mail. 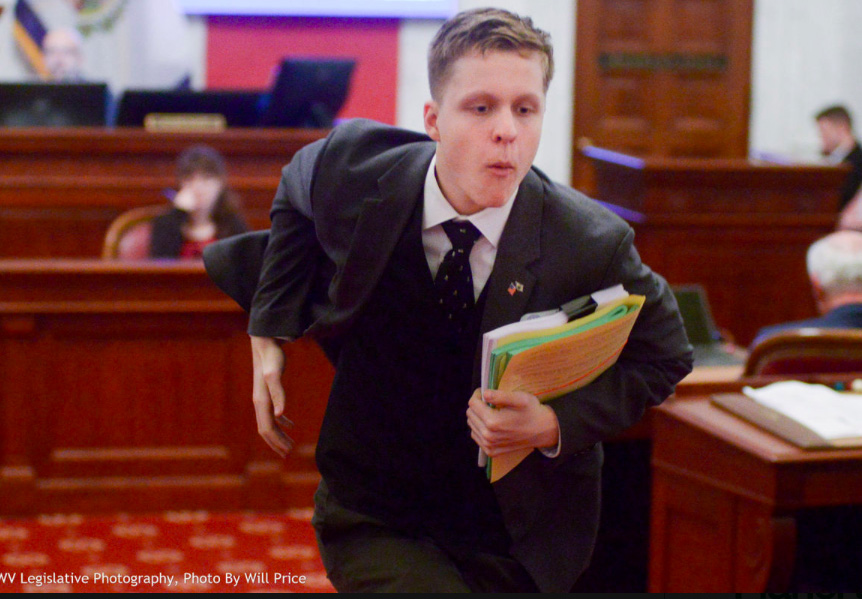 BUDGET BATTLE: Legislature completes budget just after midnight, but not what Justice envisioned 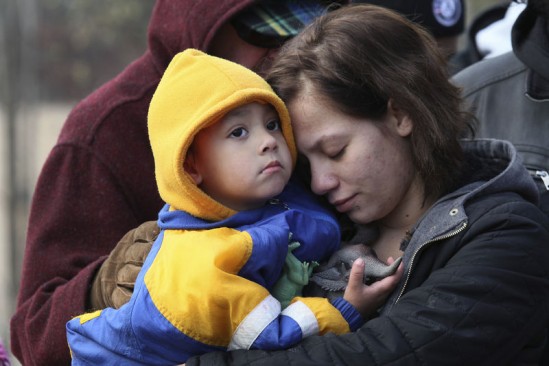