CHARLESTON, W.Va. — Before they were at each others’ throats, the three front-running Republicans in West Virginia’s U.S. Senate race seemed to have each others’ backs.

They donated to one another’s campaigns, and helped out from the stump.

This year’s primary has spawned a battle of six-figure, outside-money ad buys and biting campaign commercials, but some of the current messaging has spun 180 degrees from endorsements made in recent memory. 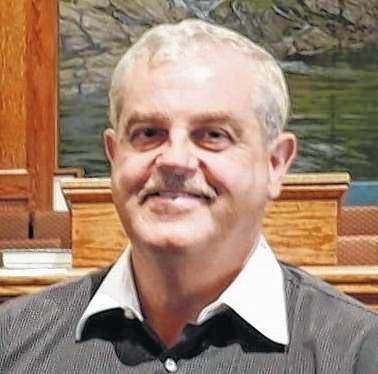 CHARLESTON, W.Va. – “Crooked officeholders in this district apparently need to see harsher consequences before they will ever…
byBrian Canterbury

By CASEY JUNKINS with AP dispatches The Intelligencer and Wheeling News-Register WHEELING, W.Va.  — The nation has lost…
byDon Smith