Dorothy Abernathy, regional media director of The Associated Press, shares 10 things you need to know Thursday, Sept. 1, 2016. Look for full stories on these late-breaking news items and much more in West Virginia newspapers.

1. TRUMP RETREATS FROM VOW TO DEPORT ALL LIVING IN U.S. ILLEGALLY

Yet, the billionaire sticks with an aggressive tone on illegal immigration and remains committed to building a physical wall along the U.S. border with Mexico.

2. WHO IS LIKELY HURT BY TRUMP MEETING

Mexico’s Enrique Pena Nieto draws fire for what some are calling a national humiliation – failing to demand that the GOP nominee apologize for calling Mexican migrants rapists and criminals and for standing silently by while Trump repeats his promise to build a border wall.

“You don’t have to be a scientist. You have to read or listen to scientists to know that the overwhelming body of science shows us that climate change is caused by human activity,” the president says.

San Diego has received 626 Syrian refugees since October, more than any other place in the United States. Erie, Pennsylvania, Toledo, Ohio, and Boise, Idaho also accept a sizeable number of Syrians.

Officials say residents should continue to be prepared for more rain and strong winds, warning that the rainfall may lead to dangerous flash floods and mudslides.

China hopes its status as G20 host will give it more sway in managing the global economy and makes trade a theme of the meeting in Hangzhou, a scenic lakeside city southwest of Shanghai.

The basketball broadcaster says he is still hopeful to return to NBA courts after the season begins, perhaps in November.

Ultra-bright, neon hues of yellow, pink and orange are exploding all over the courts at Flushing Meadows, with players decked out in loud outfits that go together with loud matches and loud audiences.

A Fair amount of bull

KEARNEYSVILLE, W.Va. — Alex Jenks gets bucked off as he competes in the International Bullriding Tour event Monday evening…
byDon Smith

By STEVEN ALLEN ADAMS The Parkersburg News and Sentinel for The Inter-Mountain CHARLESTON, W.Va. — While the West…
byDon Smith 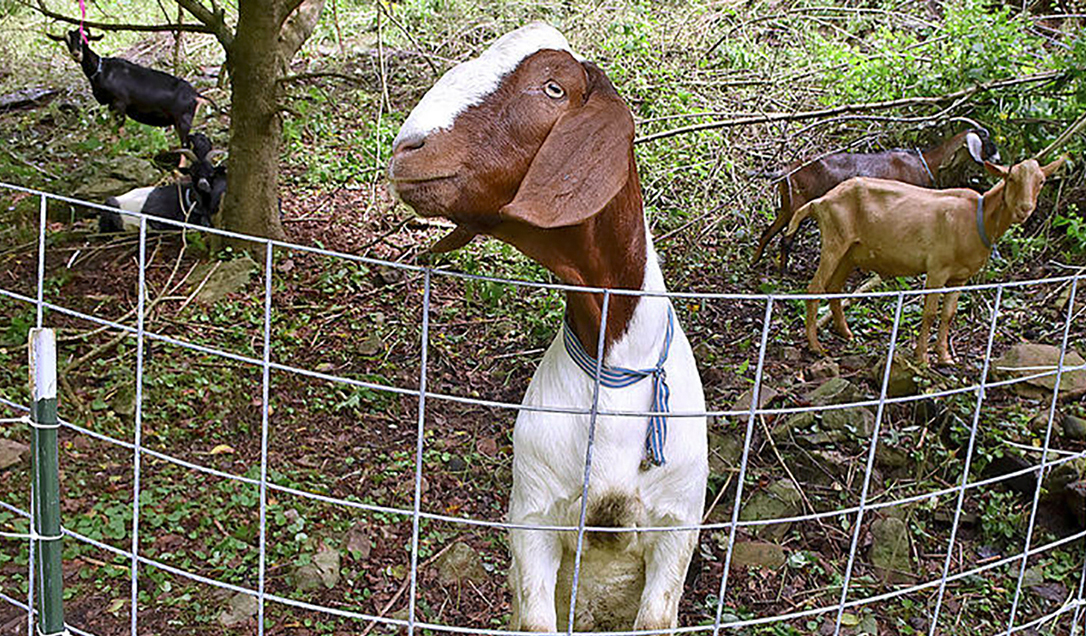 Thurmond gets influx of residents: Furry landscapers to move in for a month

By MATT COMBS The Register-Herald BECKLEY, W.Va. — Much is made of the fact that Thurmond is nearly…
byDon Smith

The Exponent Telegram: Are we our own worst enemy?