Dorothy Abernathy, regional media director of The Associated Press, shares 10 things you need to know Monday, Oct. 17, 2016. Look for full stories on these late-breaking news items and much more in West Virginia newspapers.

The offensive to retake Iraq’s second largest city from Islamic State militants, backed by the U.S.-led coalition, is the toughest battle since American troops left nearly five years ago.

Charity consultants and event fundraisers say they expect the Palm Beach, Florida, venue owned by Trump will be a harder sell to charities in future years, AP finds.

A Thai woman accused of insulting King Bhumibol Adulyadej is forced to kneel before his portrait as several hundred people demand an apology.

4. ETAN PATZ CASE TO BE RETRIED

The disappearance of the first-grader in New York City 37 years ago reshaped American parenting and the pursuit of missing children.

More than 90 vacancies in the federal courts make it difficult for Americans to seek legal recourse, and legal experts warn of judicial emergencies.

6. WHAT MAY BE A BOON TO MYANMAR’S ECONOMY

The end of most U.S. sanctions is raising hopes western businesses will invest in a country that up to now has been dominated by Asian countries.

Two astronauts will remain aboard for a month in preparation for the start of operations by a full-bore facility six years from now.

8. HOW TO GET BIRD’S EYE VIEW OF PYONGYANG

For about $150, you can take a 25-minute, mile-high flight aboard an ultralight aircraft to see what was only available by a 492-foot tower a few months ago.

Dracula’s castle will have overnight guests on the spooky holiday, marking the first time since 1948 that anyone has slept in the Transylvanian fortress.

10. DODGERS EVEN NLCS WITH CUBS 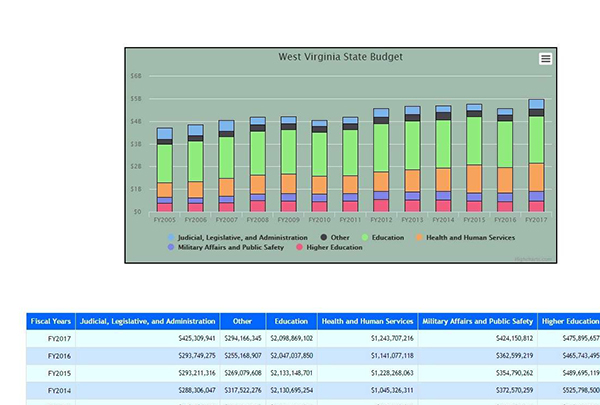 Trump order could prop up West Virginia coal plants, but many warn of consumer cost