The Associated Press shares 10 things to know Monday, May 2

Dorothy Abernathy, regional media director of The Associated Press, shares 10 things you need to know Monday, May 2, 2016. Look for full stories on these late-breaking news items and much more in West Virginia newspapers.

1. WHAT IS DRIVING IMMIGRANTS TO APPLY FOR US CITIZENSHIP

In interviews, many say the fear of Donald Trump becoming president is a motivating factor for longtime immigrants to apply for citizenship in order to vote.

The AP finds hundreds of unaccompanied migrant children fleeing Central America have been prevented from enrolling in mainstream classrooms in at least 35 districts in 14 states.

Entrepreneur Craig Wright was long thought to be associated with the digital currency and has publicly identified himself as its creator.

The U.S. government is proposing rules that would require facilities to create menus that reflect religious, cultural and ethnic needs and preferences.

A year off between high school and college is becoming a popular choice for U.S. students and it caught the attention of the U.S. president’s daughter.

Elephants give their final performance at Ringling Bros. and Barnum & Bailey Circus in Rhode Island as the circus ends a practice that captivated audiences but raised the ire of animal rights activists.

9. WHICH TALK SHOW IS GOING OUT WITH A BANG

The “Live with Kelly and Michael” team of Kelly Ripa and Michael Strahan takes the best entertainment talk show award at the Daytime Emmys.

10. WHO FINALLY ADVANCED AT NBA PLAYOFFS

DeMar DeRozan and the Toronto Raptors outlast the Indiana Pacers to win a best-of-seven series for the first time in franchise history.

From the Moorefield Examiner: MOOREFIELD, W.Va. — The Hardy County Health Department has announced the availability of free COVID-19…
byDon Smith 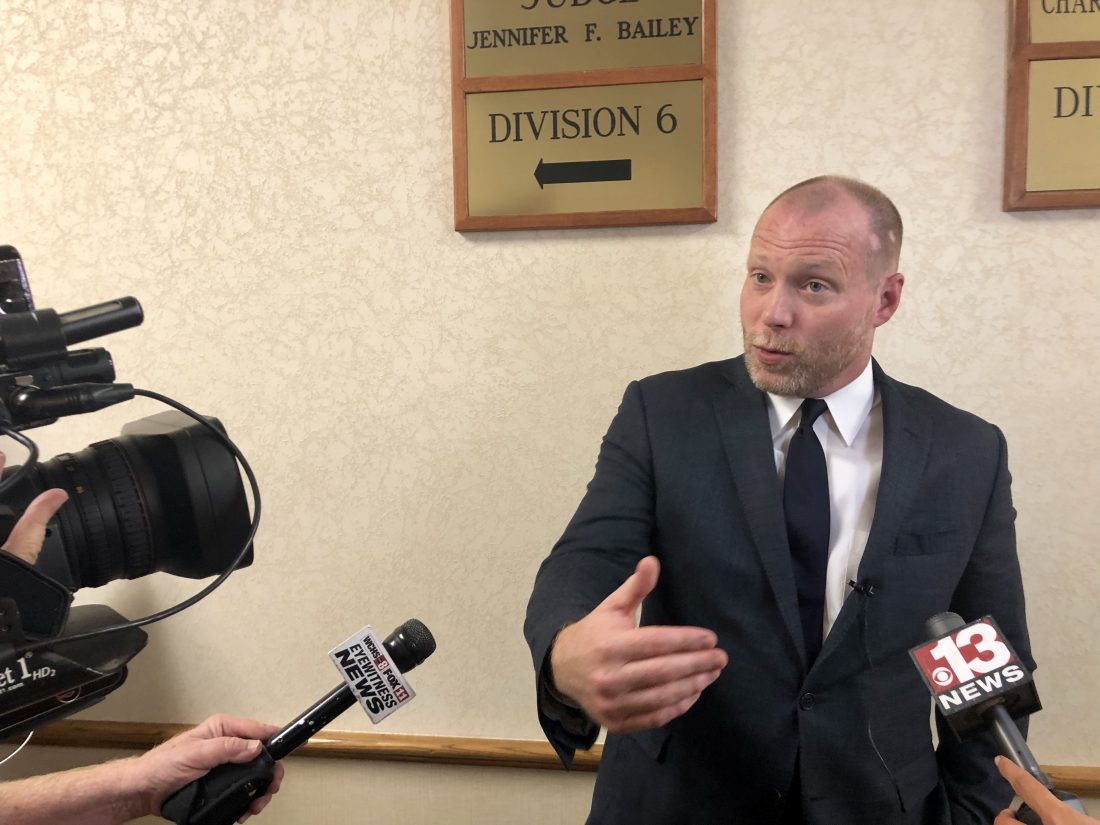