Dorothy Abernathy, regional media director of The Associated Press, shares 10 things you need to know Monday, June 27, 2016. Look for full stories on these late-breaking news items and much more in West Virginia newspapers.

1. WHAT UK TREASURY CHIEF AIMS TO DO

George Osborne seeks to calm nerves in the markets, as investors worry about the consequences of Britain leaving the European Union and general unease engulfs the country.

The latest challenge for the rod and the reel in the Northeast is climate change and that may force some to leave the industry.

Texas abortion clinics, former Virginia Gov. Bob McDonnell’s case and a federal law that seeks to keep guns out of the hands of people convicted of domestic violence are on the docket.

At least 25 counties are under a flash flood watch and forecasters say downpours are possible in many areas already decimated by flooding.

6. HOW NETANYAHU FEELS ABOUT RECONCILIATION PACT WITH TURKEY

The Israeli prime minister says his nation’s agreement with Istanbul to normalize ties will have “immense” implications for the Israeli economy.

A rally in Sacramento turns violent as fighting breaks out with a larger group of counter protesters, leaving 10 people injured with stab wounds, cuts and bruises.

A record 43 million Americans are expected to travel this Independence Day weekend, with the overwhelming majority driving, experts say.

9. ‘THE NATIONAL TEAM IS OVER FOR ME’

Lionel Messi, the greatest player of his generation — perhaps soccer’s best ever — says he’s quitting Argentina’s national team after a bitter defeat to Chile in the Copa America final.

It was an exciting night of tributes for Prince and Muhammad Ali between calls for action over gun violence, civil rights and presidential politics. 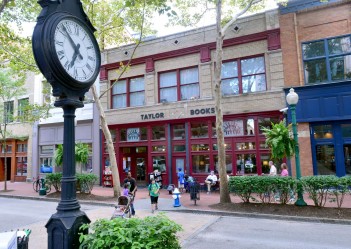 CHARLESTON, W.Va. — When Ann Saville made the decision to purchase the building space that would soon become…
byBrian Canterbury 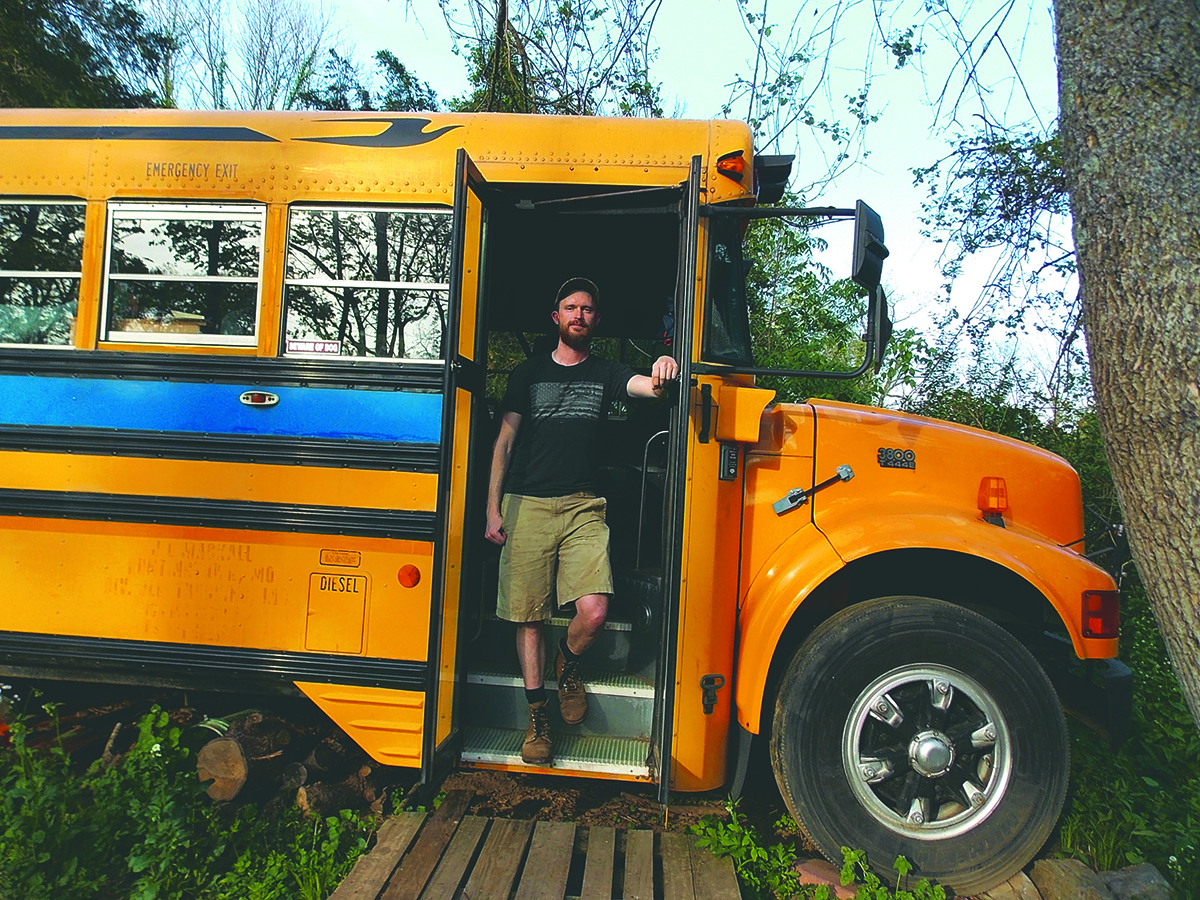