Dorothy Abernathy, regional media director of The Associated Press, shares 10 things you need to know Friday, Nov. 4, 2016. Look for full stories on these late-breaking news items and much more in West Virginia newspapers.

1. CLINTON ACCUSES TRUMP OF STOKING HATRED; HE DISPARAGES HER HONESTY

With polls showing Trump closing in on Clinton in key battleground states, her campaign is rushing to shore up support in Michigan and other long-standing Democratic strongholds.

2. WHAT FINAL PRE-ELECTION US JOBS REPORT COULD HOLD

The report is expected to show that hiring was solid in October, consistent with a decent economy yet one also pocketed by weaknesses that have left many feeling left behind.

The urban combat is the most intense fighting since the Iraqi offensive began over two weeks ago to drive IS from Iraq’s second-largest city.

The apparent car bombing in Diyarbakir kills 8 people and came hours after authorities detained at least 12 pro-Kurdish legislators for questioning in terror-related probes.

The apology from President Park Geun-hye comes amid rising suspicion that she allowed a mysterious confidante to manipulate power from the shadows.

Populist candidates in the U.S. and abroad increasingly play the fraud card, hoping to gain by spreading distrust of the establishment, even at the cost of turmoil.

7. ‘EVERY TIME WE LOOK FROM THE WINDOW, WE SEE DESTRUCTION’

Samira Mohammed sums up the devastation that 19 months of airstrikes by Saudi Arabia and its allies have wrought upon the city of Saada, Yemen.

8. WHY SCHOOL BUS DRIVER IN CRASH SHOULDN’T HAVE BEEN BEHIND WHEEL

Fans have a lot of pent-up celebrating to do after the Cubs’ Game 7 victory in Cleveland broke a 108-year championship drought. 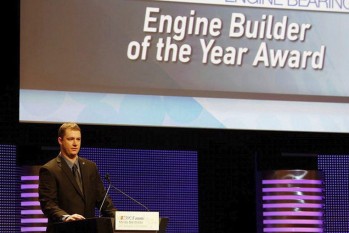 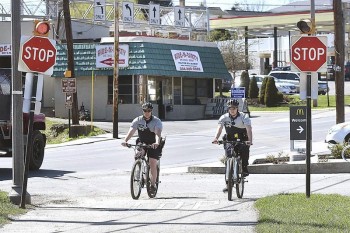 BECKLEY, W.Va. — The Beckley Police Department is rolling out a new set of bike patrols in an effort…
byBrian Canterbury