Dorothy Abernathy, regional media director of The Associated Press, shares 10 things you need to know Friday, July 15, 2016. Look for full stories on these late-breaking news items and much more in West Virginia newspapers.

1. AT LEAST 84 KILLED WHEN TRUCK MOWS DOWN BASTILLE DAY REVELERS IN NICE

President Francois Hollande will meet with his defense council and travel to Nice after the third major attack to ravage France in two years leaves the nation reeling.

Obama, Putin, Merkel and others express dismay and solidarity with France.

More than half of Americans think Clinton broke the law by using a private email account and server at the State Department.

With Indiana Gov. Mike Pence emerging as a late favorite, the presumptive GOP nominee had planned to introduce his running mate Friday morning.

They say he had been an easy-going extrovert but was never the same after he was disarmed in Afghanistan for allegedly stealing a female soldier’s panties.

6. WHERE POLICE ARE HUNTING A SERIAL KILLER WHO HAS LEFT A TRAIL OF TEARS AND FEAR

Phoenix police say the same perpetrator is behind the shooting that have killed seven people outside homes.

7. WHY LEANING ON THE MILITARY IS UNLIKELY TO YIELD AN ECONOMIC MIRACLE IN VENEZUELA

President Nicolas Maduro put the military in charge of the battle against food shortages but the armed forces have played a big role in the economic mess.

8. WHAT SUCCESS OF “POKEMON GO” TELLS US ABOUT NINTENDO

The Japanese game maker was a latecomer to smartphone games but is seeing the deep wealth of its franchise characters pay off.

9. MICKELSON BEGINS BRITISH OPEN WITH A THREE-STROKE LEAD AFTER SHOOTING 8-UNDER 62

He birdied the par-5 fourth hole to push his score to 9 under, looking to take advantage before the foul weather moves in.

FAIRMONT, W.Va. — Although police have been enforcing the law when drivers are caught with a mobile device in…
byBrian Canterbury

Opinions: Thumbs Up, Thumbs down

From the Parkersburg News and Sentinel: UP: To those who bid and voted with donations during the Easter…
byDon Smith 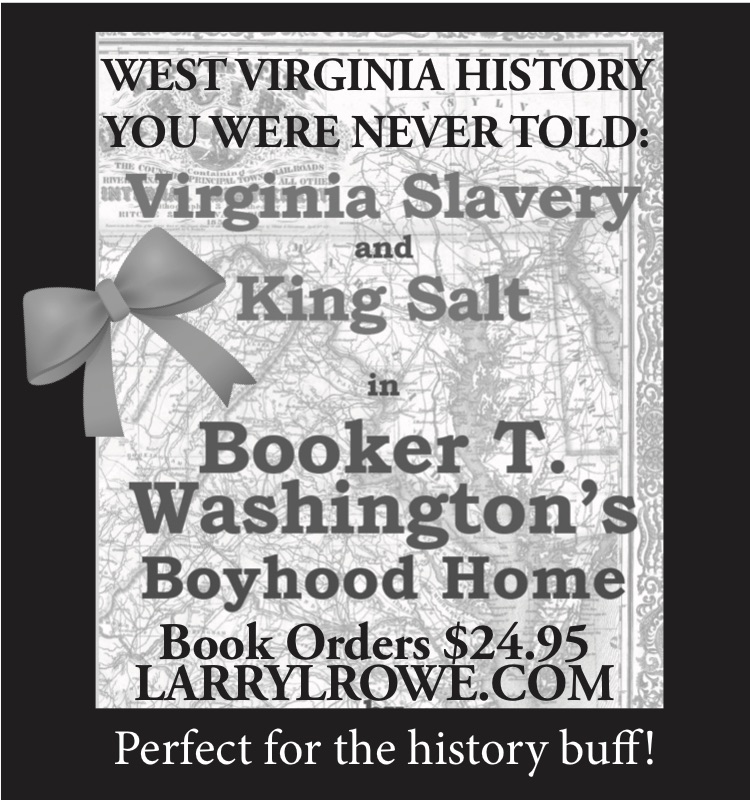